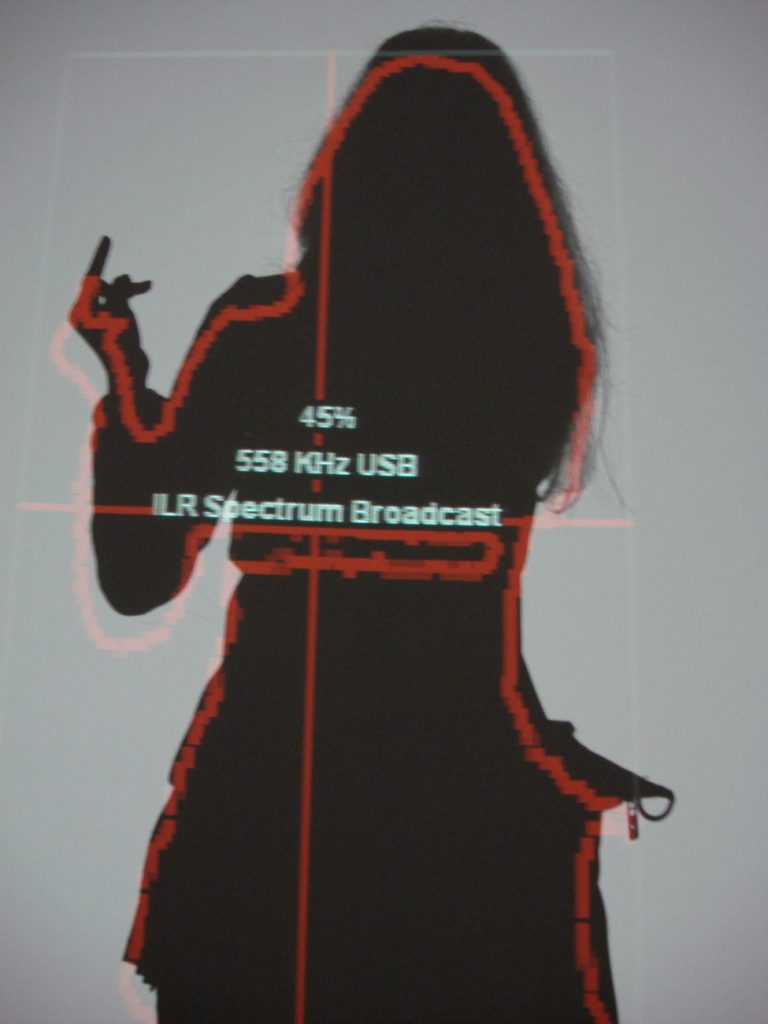 Nathalie Hambro founded All is Art / Art is All, a charitable organisation whose scope is to promote artistic projects to benefit her adopted city, Palermo.

Hambro is an artist whose work is multi-media, mainly steel and photo-based, often re-processing her images into objects or installations. Consistent themes, and material are recurrent in her work: namely urban landscape, street people, industrial components and objects. At the opposite visual scale, body parts are a subject she often juxtaposes within an industrial framework. The process; the making and handling of tools, is integral to her creative stimulus. Hambro’s creative process investigates the darker recess of her psyche, trying to fathom the hidden meaning behind the visual output.

For many years Hambro produced her online cultish Art Diary (1994-2014).  She also worked as an independent curator and art advisor. Through the Contemporary Art Society, Hambro was assigned artist in residence at the Willums Art Foundation  (2012). She was commissioned to create monumental sculptures for a garden for the RHS’s Chelsea Flower Show, (2013). Hambro contributed to art talks (Phillips de Pury auction house, King’s College London, How to Academy, The Society of Jewellery Historians).

Nathalie Hambro is a former contributing editor to British Vogue, Sunday Times Magazine, and Elle Decoration; and worked regularly with the Financial Times (HTSI). She is the author of several books on diverse topics such as handbags, London, cookery.

Hambro’s designs, (handbags, clothes), are in the permanent collection of the Victoria & Albert Museum, London, and the museum at FIT, New York. She worked as an Art Director for special events for the Royal Academy of Arts and the British Museum, London.