MINGEI: ARE YOU HERE? 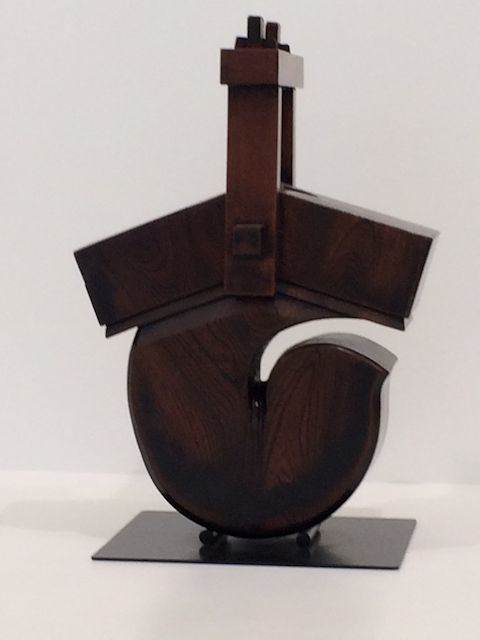 Mingei: Are You Here

According to Sōetsu Yanagi, Founder of the Mingeikan – Japan Folk Crafts Museum: “Dishonesty, depravity, and luxury – this is what Mingei objects must avoid at all costs; all that is natural, sincere, safe and simple – these are the characteristics of Mingei art.”

Mingei: Are You Here? explores the legacy of Mingei, a Japanese folk craft movement led by philosopher and critic Sōetsu Yanagi and questions the presence of craftsmanship in contemporary art.

The exhibition features eighty works and special commissions by more than twenty-five artists, including paintings, sculptures, works on paper, ceramics and textile shown in a vitrine inspired by ethnographic exhibitions. Systems of display and practical aspects of museum work are one of the central themes of the exhibition.

Inspired by the 19th century Arts and Crafts movement in Europe, the Mingei movement was established in 1926 during a period of rapid growth in Japan that included military imperialism, nationalism, westernisation and urbanisation. It sought to maintain the cultural originality of the different peoples across Japan. The title of the exhibition refers to the philosophical ethos of Mingei which champions the everyday, ordinary and utilitarian objects created by nameless and unknown craftsmen.